The utter devastation in the Syrian cities of Homs and Aleppo is hard to describe – most of us have never witnessed scenes of such destruction in our lives. As I walked around these cities during my recent trip to Syria I wondered just how so much damage had been caused. The Syrian people I spoke with who remained in their homes throughout the terrorist occupation of their towns told me that these terrorist groups were responsible for all the destruction. If, like me, you wondered just how this was possible please look at the images and watch the video below. The buildings in eastern Aleppo and the Al Khaldeeye district in northern Homs were destroyed by ‘hell cannon’ missiles, improvised from gas canisters filled with rusty nails and ballbearings. Following the liberation of Aleppo in December 2016 the Syrian Arab Army also discovered weapons caches comprising sophisticated anti-tank and surface to air missiles, all kindly supplied by the USA: 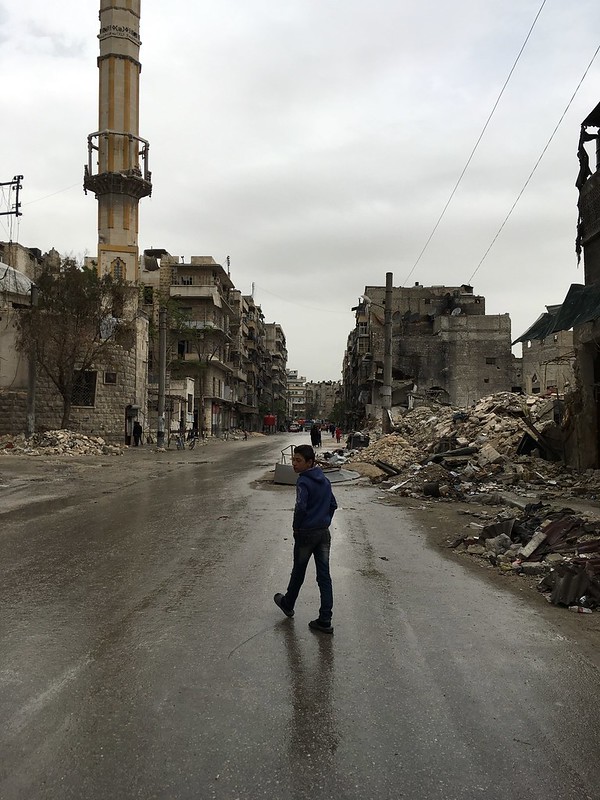 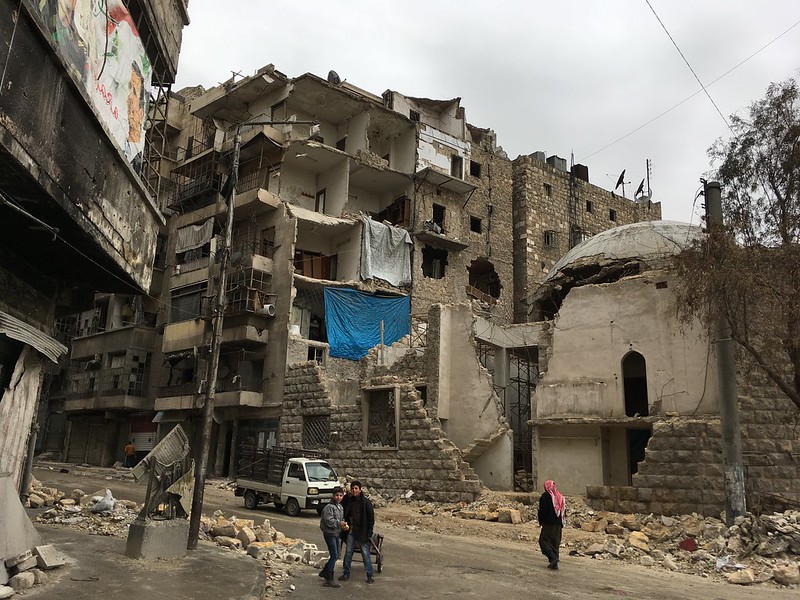